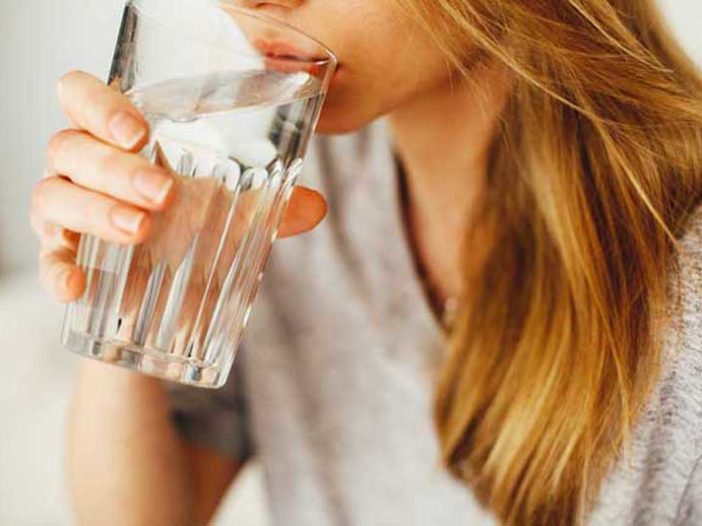 Adding Fluoride into drinking water is a uniquely American practice but for some unknown reason also a uniquely Irish one? Over 97% of Europe does not fluoridate its water. It was banned by the EU in 2006 due to a lack of toxicological data to show that it was safe for humans or the environment. It has been pumped into our water since 1964. So why are Ireland dragging their heels and way behind the rest of Europe on water safety? Ireland by its policy of water fluoridation currently contravenes thirteen EU Directives.

Fluoride is not safe. Most of the general public, dentists and doctors alike are unaware that the fluoride in our drinking water is a dangerous chemical waste product. Fluoride IS NOT an essential nutrient!. It is a CHEMICAL WASTE! This is the shocking TRUTH!. Chemical companies are delighted to get rid of their industrial waste by having it dumped into our water supply!! Even countries with high natural fluoride levels in their water are taking measures to remove it because of the associated health problems. Why are the Irish Government blindly following the old narrative, that fluoride is good for your teeth? while ignoring the growing insurmountable scientific evidence clearly showing serious damage to bones, tissue and the neurological system. Simply because government officials and dental leaders have put so much of their credibility on the line by defending fluoridation, that to back down now would be a disaster for them, because of the huge liabilities waiting in the wings if they admit that fluoridation will cause damage to people’s health.

The fluoride in your water is known as hydrofluorosilicic acid, it is a by-product of fertiliser, aluminium and steel, production. At one time industrial fluoride used to be released into the atmosphere via large smokestack chimneys. But now filters are in the chimneys to harvest this industrial waste. What country is stupid enough to buy it AND DUMP IT INTO THE WATER SUPPLY? have a guess which one? can you believe Ireland is doing this? Countries that have rejected water fluoridation, have experienced the very same decline in childhood dental decay as fluoridated countries, there simply is no evidence that it decreases tooth decay.  YOU are not being properly informed of what’s in your water and what the dangers are. As if this were not bad enough, fluoridation chemicals also deliver trace amounts of lead, arsenic, mercury, and other contaminants into your glass of tap water. Arsenic is a known human carcinogen for which there is no safe level. This one contaminant alone could be what’s increasing the cancer rates.

There are over twelve hundred peer-reviewed scientific articles that unequivocally demonstrate serious adverse health hazards by fluoride ingestion. Type into an internet search- “enviro.ie human toxicity”. Despite studies showing fluoride used topically in toothpaste could/ maybe help prevent tooth decay, the ingestion of it does not, and shockingly a lot is ingested through the mouth and gums, studies show that adults can absorb up to 0.5 mg of fluoride  per brushing. Fluoride is a neurotoxin, there are over 100 animal experiments showing that fluoride can damage the brain and impact learning and behavior and lower IQ by 7 points. Fluoride can make people docile. Fluoride affects thyroid function. Skeletal fluorosis (a fluoride-induced bone and joint disease that can mimic the symptoms of arthritis. In the USA the National Cancer Institute found a significantly higher rate of osteosarcoma (a bone cancer) in young men in fluoridated versus unfluoridated areas. Diseases associated with fluoride ingestion include neurological and cardiovascular disease, type ii diabetes, osteoporosis, hypercalcemia, sarcoidosis, skeletal muscular disorders, and periodontal disease. Is it just a coincidence that these diseases in Ireland are far above the global average? Because of their sole reliance on liquids for their food intake, young children are most susceptible to fluoride poisoning.  infants consuming formula made with fluoridated water have the highest exposure to fluoride, by bodyweight, in the population, this is unacceptable.  Check this link- http://fluoridealert.org/articles/50-reasons/  In part two next week of this article we will focus on the solutions and things you can do to start protecting yourself as soon as possible until this chemical/drug is removed from Irish water for good. A good start at this point in time would be to stop drinking tap water asap. 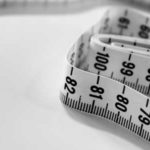 Welcome to this part 6 of treatments for cancer, hope you all enjoyed last weeks article on apricot kernels (laetrile), can you believe that something so natural can be so powerful?….well yes!!!  there are no chemicals or drugs made by man as powerful as one made by mother nature, every cure known to man ultimately comes […]

Acupuncture is based on the principle of a bio-electrical energy flow that courses through the entire body in channels or meridians, this energy or Qi flow (pronounced chi) can be influenced by the insertion of very fine acupuncture needles at specific points along the channels. As most people would not be familiar with Eastern medical […]